剑桥雅思9test4part1口语话题:How popular are bicycles in your hometown? [Why?] 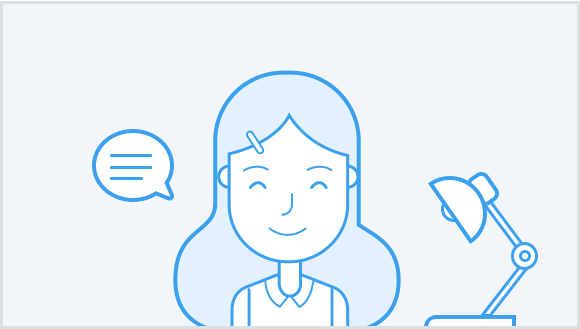 How popular are bicycles in your hometown? [Why?]

Bicycles are still quite popular in my city but I have to say, they’re not as popular as they were in the past. People don’t hate bicycles; it’s just that commuting by bicycles could take plenty of time from home to work due to the expansion of the city size. People would choose other less timeconsuming modes of transport such as subway or private vehicles.